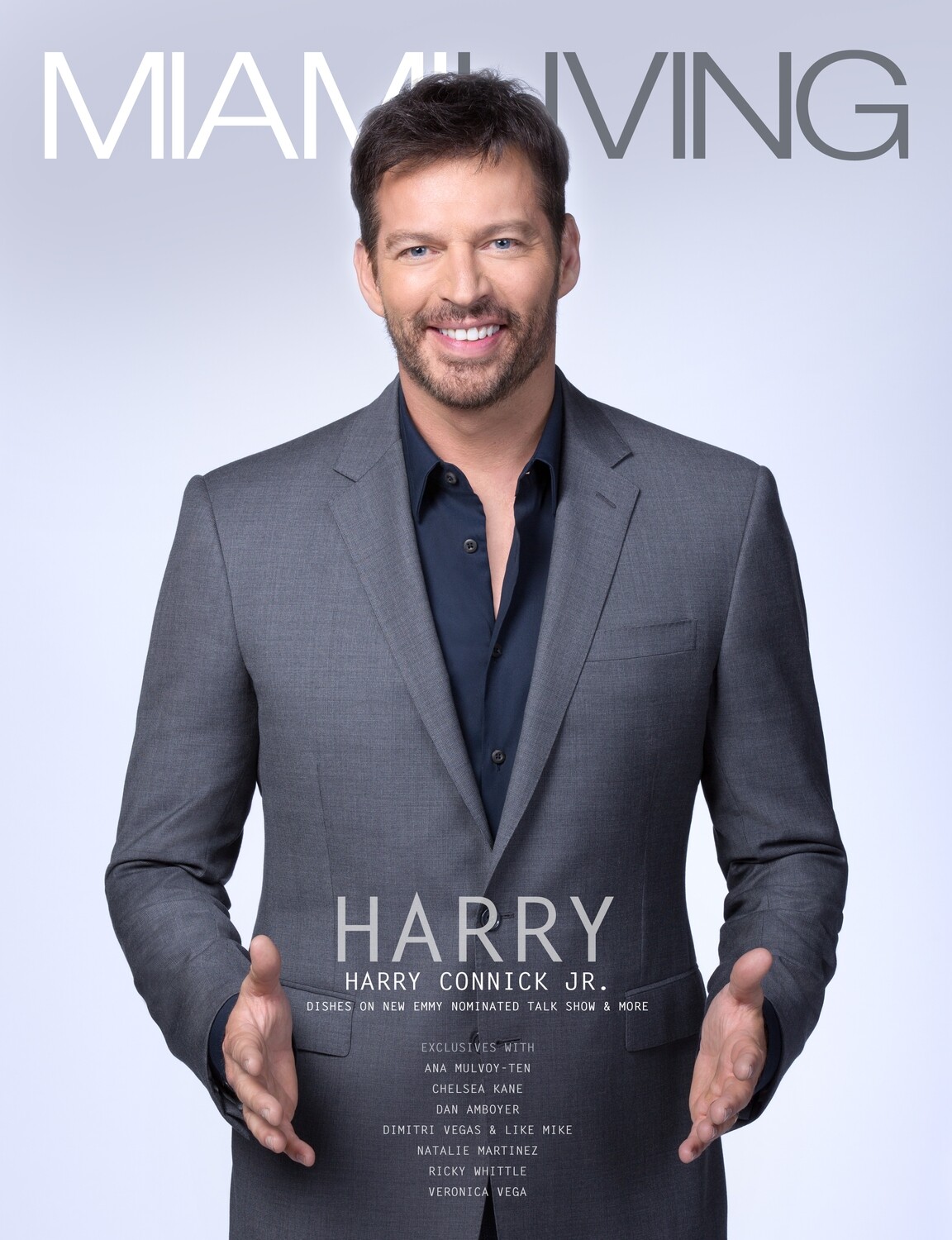 “I was blown away with how gracious and down-to-earth our multi-hyphenate cover star is. And, who can resist a good southern gentleman who sings, backs it up, and makes us laugh? These are just a few reasons that his new talk show, HARRY, has become such a hit. It’s incredibly refreshing to meet extraordinarily talented and successful people who are humble and are working to impact the world positively, which is among the reasons Harry wanted to do a show. He is a class act!” says Editor-in-Chief, Vanessa Pascale about the multi-award-winning actor-musician-talk show host.

Save this product for later
Display prices in: USD